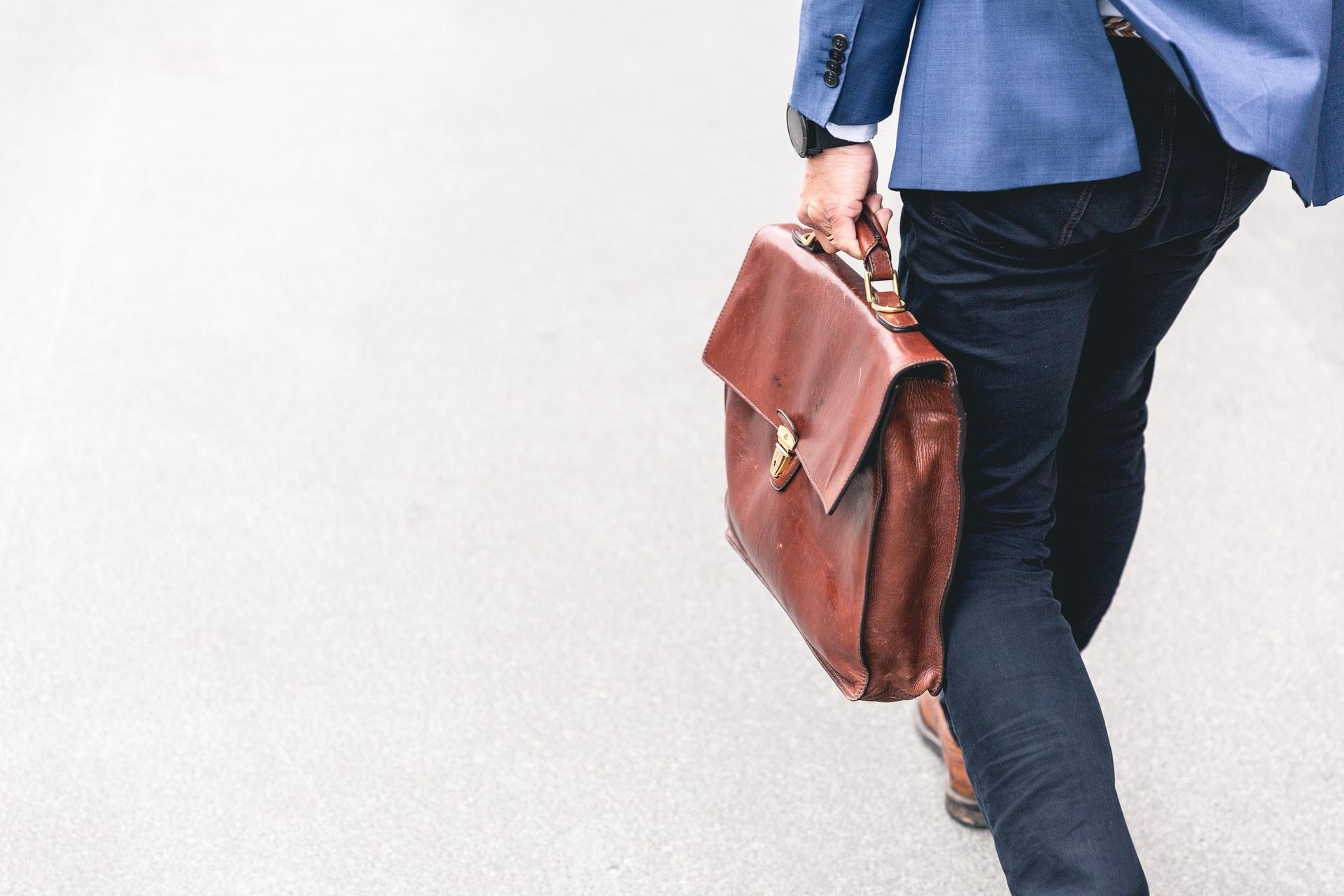 A management buyout (MBO) bid has been submitted for Edinburgh Woollen Mill Group (EWM) retailer Peacocks by EWM’s head of ecommerce Josh Lowes. Peacocks went into administration last month alongside fellow EWM retailer Jaeger and is one of several EWM brands that is seeking a buyer.

The group has been hit hard by the impact of COVID-19 on the UK high street, warning in October that it was close to collapse. Since then, several of its stores have gone into administration. Buyers are being sought for brands including Peacocks, Jaeger, Edinburgh Woollen Mill, Ponden Home and, most recently, Bonmarche.

The MBO proposal was submitted to administrator FRP Advisory by Lowes in conjunction with private investor Phoenix Wales.

The bid aims to acquire the full company, including all 470 UK stores and concessions, and would aim to improve its digital offering and “rejuvenate the in-store experience”. The proposal also stated that, if successful, Cardiff-based Peacocks would keep its base in South Wales.

A representative for the MBO said: “The MBO is confident that with the right investment, they can drive forward innovation, bring about brand recovery and achieve a quick return to financial sustainability”

“With plans for short-term investment coupled with longer term reinvestment, they propose injecting a fresh sense of purpose into Peacocks, safeguarding its future in spite of the ongoing challenges high street retailers across the UK are facing.”

EWM Group CEO and owner Philip Day appointed FRP in September to sound out potential buyers for the retailer. However, potential investment has been jeopardised by accusations from the Bangladesh Garment Manufacturers and Exporters Association (BGMEA) regarding unpaid bills.

At the time, the retailer’s fixed assets were valued at £19.8 million, with current assets of £214 million and net assets coming to £164 million. At the time, Peacocks’ creditors were owed £7.8 million.

It has been confirmed that an auction of the property and as...