Home / Insights / How does the winding-up petition process work?

How does the winding-up petition process work? 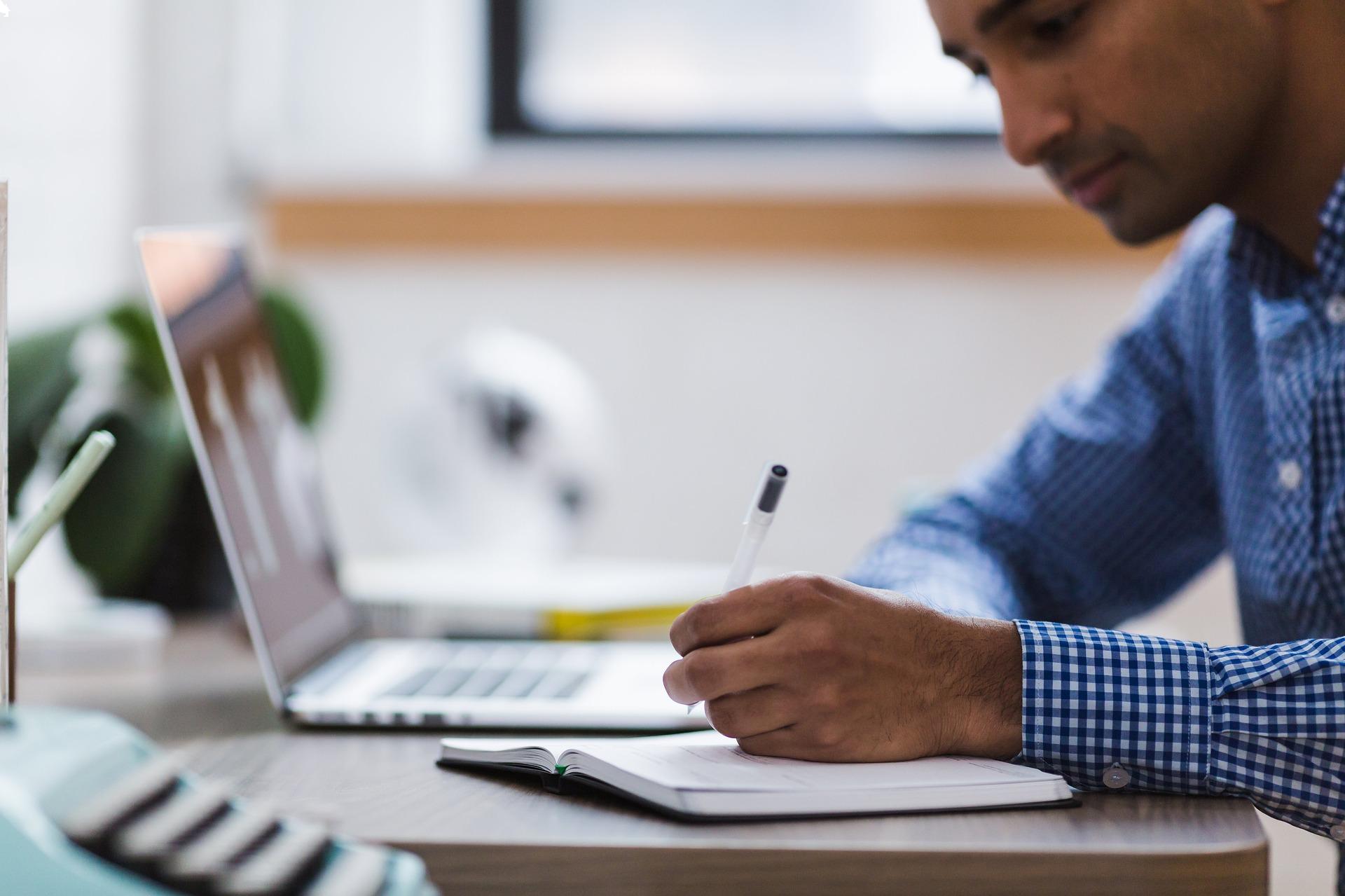 With the number of winding-up petitions on the rise - Business Sale Report data shows a 28 per cent year-on-year Q1 rise - we take a look at this process of insolvency. If you’re in the market for a distressed business, this may be of interest to you.

What is a winding-up petition?

A winding-up petition, also known as compulsory liquidation, is a legal action taken by creditors against a firm that owes them money. It is by far the most stringent action a creditor can take against a business, usually coming after other debt collection methods have been attempted, and could ultimately mean the end for the company.

In order to apply to wind up a company a creditor must be owed at least £750 and be able to prove that the firm is unable to pay its debts.

What is a winding-up order?

If a winding-up petition is successful, it is followed by a winding-up order. This is a court order that forces an insolvent company into compulsory liquidation.

How does the whole process work?

Once the winding-up petition has been issued, it will be publicly advertised, on Business Sale Report, seven days later. It will then be heard at court where it will either be dismissed or approved.

The advertising of the petition signifies that a company’s financial position may become common knowledge, and makes the situation much harder for the distressed business, because banks are likely to become aware of it and other creditors could also get involved.

It is likely that most creditors would see winding-up as a definite last resort, only to be used after all other methods of debt collection have been tried and failed. The taxman in particular is said to prefer methods like Time To Pay and to use powers of distraint to assume control of assets instead.

What happens if a winding-up petition is successful?

If a company is successfully wound up, the following will happen:

Are there any other options?

Yes. Once you receive a winding-up petition, a company could consider the following avenues:


Can a winding-up order be cancelled?

In some cases, yes. If a company is in the process of liquidation, it can apply to rescind the order, if it can pay its debts, say, or is unable to attend the original court hearing. An application to cancel the petition, which would cost £155 if done through the Companies Court or a district registry, must be made within five working days of receiving it.

How does a winding-up petition affect a company’s directors?

If a winding-up order is approved, a liquidator, such as an insolvency practitioner, will investigate the affected company’s situation to see if there has been any fraudulent trading or wrongdoing by its directors. If evidence is found, directors could be fined and/or disqualified, and made personally liable for any debt.

Does a winding-up petition definitely mean the end for a business?

Foresight Recruitment Solutions was hit with a winding-up petition from HMRC in June last year. That meant that interested buyer First Holdings was able to acquire the business through a pre-pack administration, keeping the business alive and saving around 20 jobs.

A more widely publicised example is that of historic high street retailer Jones Bootmaker. The struggling firm was served with a winding-up petition as part of an effort to force it into liquidation and recover debt. But the company was acquired by private equity firm Endless - like Foresight, through a pre-pack administration. The move meant 840 jobs were saved and 72 stores will stay open. An important point to note is that the acquirer had significant experience in the retail sector, having previously invested in Bathstore.com, The Works Stores, The West Cornwall Pasty Company and in Peter Black International, a very large footwear distributor. It is with this experience that the private equity firm was able to see both potential cost savings and additional profit opportunities in the distressed business.