Home / Insights / Tighter pre-pack regulations - What could the proposed changes mean for dealmaking?

Tighter pre-pack regulations - What could the proposed changes mean for dealmaking? 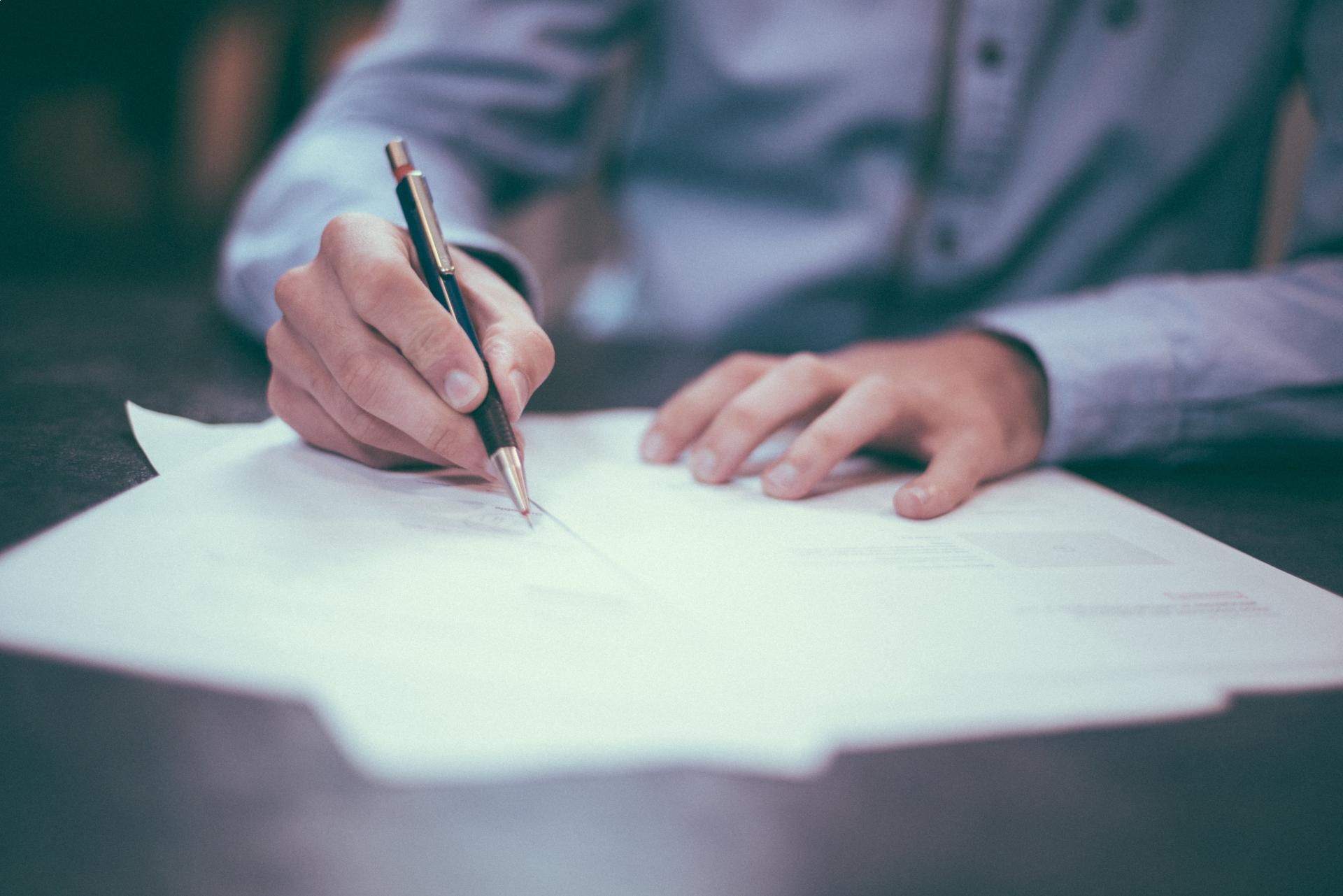 Pre-pack sales are a vital tool in business rescue. This much is not really up for debate. However, in recent years, there have been several high profile pre-pack deals undertaken where the purchaser is a connected party to the business in administration.

When a deal like this takes place, it raises some eyebrows. Not least from the creditors who tend not to know about the pre-pack sale until the deal has already taken place. They are often unaware that the buyer is a connected party (possibly a former manager, or a ‘newco’ set up by a related team) and they may question whether the deal is the best option for them.

In response to these concerns, the government has introduced some fresh regulations, which, if passed, could come into force in spring 2021. They would increase the requirements on the purchasing party in a pre-pack administration where the purchaser is connected to the business in administration.

There may not be a problem, inherently, with struggling businesses being bought out of administration by connected parties. However, from a creditor point of view, there are sometimes concerns about whether these pre-pack deals always represent the very best terms for those to whom the business owes money.

One of the most high profile deals of this kind in 2020 was JD Sports’ placing of its Go Outdoors subsidiary into administration, before swiftly buying it back within a week.

JD Sports paid a reported £56.5 million for the retail chain with administrators from Deloitte, appointed by JD Sports, overseeing the deal. JD Sports has since embarked on a major restructuring of the business, free of some pricey rental commitments it was tied into. It is not known whether the sum paid by JD Sports was the best offer for Go Outdoors or whether the administrators even had time to consider other options - and herein lies the problem.

In pre-pack deals where a connected party buys a business out of administration, it’s easy to see how the original owner could orchestrate a situation where their offer is the preferred one. Especially when they themselves have control over factors like the administration team overseeing the deal and the timescale.

In the case of Go Outdoors, JD Sports’ Executive Chairman, Peter Cowgill, explained: “Having investigated all available options for the business, we firmly believe that this restructuring will provide Go Outdoors with a platform from which it can progress whilst remaining a member of the Group. Most importantly, we are pleased that it will protect the maximum number of jobs possible."


Other such deals include the sale of the security division of Onwatch Multifire to the business’s directors Peter Gould and Chris Cunningham. The management buyout took the form of a pre-pack deal after administrators at FRP Advisory took the helm in September 2020.

Meanwhile, restaurant chain Bistro Pierre was bought out of administration in a pre-pack purchase by newco Bistro Pierre 1994, backed by the restaurant chain’s chairman John Derkach, and its chief executive Nick White. The deal only included 19 of the chain’s restaurants and six closed. The administrators on the deal stated: “Despite exploring all alternative options, including relief schemes like the Coronavirus Business Interruption Loan, the directors took the difficult decision to file for the appointment of administrators.”

It’s not difficult to see why eyebrows are sometimes raised when deals like this become commonplace.

What protection for creditors is currently in place?

There’s a lack of concrete regulation in place to protect creditors of businesses that are sold out of administration to connected parties in pre-pack deals. However, there is such a thing as the ‘pre-pack pool’, which was established in 2015 to try to provide more independent scrutiny of pre-pack deals.

The pre-pack pool is a group of highly qualified and experienced business people who are able to submit reports on pre-pack deals independently. A connected purchaser of a business from administration can voluntarily refer their deal to the pre-pack pool for an objective viewpoint on whether the terms of the deal are considered reasonable.

Despite this tool’s availability, only 8 per cent of pre-pack deals were referred to the pre-pack pool in 2019, showing that this is a sorely under-utilised facility.

What do the new regulations say?

In order to try to ensure a level playing field and the best deal terms for creditors, the government has recently published draft regulations as part of a Corporate Insolvency and Governance Act (CIGA).

The regulations would require additional conditions to be met by the purchasing party connected to the business in administration before they are allowed to complete the pre-pack deal. The rules would require creditor approval or an independent report’s approval before a business can be sold in a pre-pack sale to a connected party within the first eight weeks of administration.

The independent evaluator does not need to be from the ‘pre-pack pool’ but instead must simply "believe that they have the requisite knowledge and experience to provide the report".

It is likely that this regulation will come up against a fair amount of criticism, not least from creditors who believe the mandatory referral of such deals to the pre-pack pool might be a more effective tool to ensure deal terms are fair.

For example, the Institute of Chartered Accountants in England and Wales (ICAEW) stated: ‘We believe that several key areas of the draft legislation need further development if it is to
increase public confidence in the regime. If matters such as qualification and accountability of the evaluator cannot be addressed more fully, government should consider alternative ways forward.’

Other critics of the government’s stance say that negative perceptions of pre-pack sales to connected parties alone should not be reason enough for extra regulations that could prevent deals going ahead and jobs being saved.

Those who will support the extra regulations could be creditors who have been concerned about the lack of transparency taking place when connected parties become owners in these types of scenarios.

The Insolvency Service published a report on the topic in October 2020, stating: ‘pre-packs can be controversial where the business is sold to a person connected with the insolvent company, for example existing management or family members. Although this may sometimes deliver the best outcome possible in the circumstances.’

The government is expected to lay its draft legislation before parliament in early 2021, with
a view to it becoming law in April next year. As the economic impact of 2020 continues to be felt well into 2021, it will be interesting to see if pre-pack sales to connected parties continue to offer the best possible terms for creditors as regularly as they currently do.