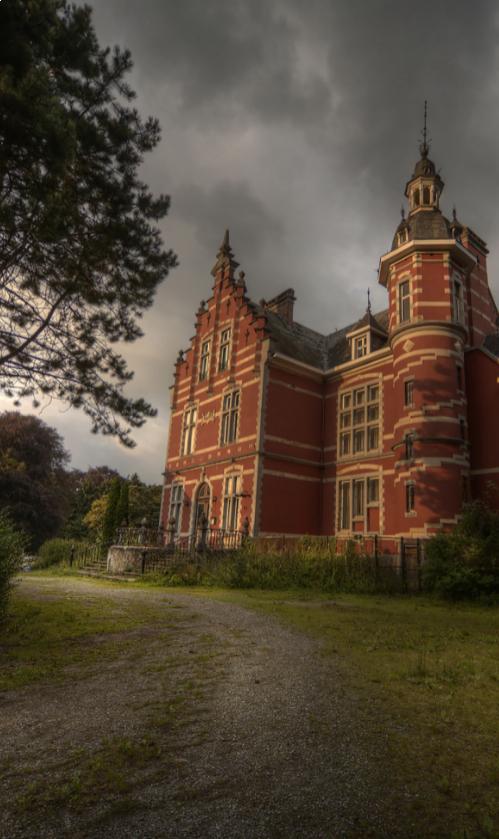 In the natural ebb and flow of any industry, knowing the best time to buy is key to success in the mergers and acquisitions market. Right now, one of the most attractive sectors to buy a business in is the hotel and leisure space, but it has not always been this way.

When the economic recession took hold of the UK in 2008, the tourism industry was one of the hardest hit. It led to a downward spiral as consumers tightened the proverbial purse strings and cut back on holidays, which culminated in many businesses becoming distressed or falling into administration.

However, along with there being an increasing number of hoteliers in financial distress, there was a weakening of the pound. Together, the struggling businesses and currency made for an attractive combination for international investors, who sought to capitalise on the impressive value the businesses and assets represented. This in turn saw the industry given a new lease of life towards the end of 2012; M&As began to rise and slowly consumer confidence returned thanks to the improving state of the British, and indeed global, economy.

Commenting on the start of this upward trend in the tourism industry, Neil Parker, senior UK economist with RBS, said: “The attraction of the UK as a destination for tourism remained high post the successful Olympics of 2012, given the continued competitiveness of the currency and diversity of sites to visit.”

Stephen Ideh, head of business intelligence at the Business Sale Report, agrees. He said: "In my opinion the weaker pound was definitely key in fuelling the surge in interest from foreign buyers in the hotel sector.

“Many of the buyers I dealt with in late 2012 and into 2013 came from overseas, expressing their interest in hotel businesses across the UK.”

The data supports the claims too; there are figures indicating that areas of Britain are witnessing massive increases in the volume of hotel property sales, with a recent CBRE report suggesting that volumes in Ireland increased by as much as 175 per cent over the past year.

In Scotland, meanwhile, big players are confirming their commitment to the sector, with Santander allocating £100 million of its available funds for lending to the Scottish hotel and leisure sector in 2014. The decision to increase the amount of finance available was taken in anticipation of further growth over the course of the year as the country plays host to major sporting events such as the Commonwealth Games and the Ryder Cup.

Travelodge is looking to jump on the bandwagon too, with reports that the company is eyeing up a total of ten new hotel sites across the country. If all ten sites come to fruition the development will represent an investment of £75 million. The company's chief executive Peter Gowers commented: “There is a big opportunity to further expand in Scotland. At present, the value hotel market in Scotland stands at 14 per cent, compared to 18 per cent in England and more than 30 per cent in the US.”

According to a report from the BDO, the tourism market recovery and the growing portfolio of transactions in early 2013 boosted buyer confidence to the point where the average transaction value in 2013 was up 55.9 per cent from the previous year, reaching £50 million. Furthermore, the total transaction value in 2013 was at its highest point since the recession hit in 2008, making the UK the most active market in Europe.

More importantly, companies are seeing a return on their investment; the average achieved room rate (AARR) across the UK rose by 1.4 per cent in 2013. The strong regional hotel performance has clearly not gone unnoticed by investors, leading to an increase in interest and activity in mergers and acquisitions, stimulated by improving economic conditions encouraging banks to release long held hotel assets back onto the market.

In essence the hotel industry is witnessing a reversal of the recession’s downward spiral, with multiple factors now coming together to bolster the market. Faith is evidently returning among hotel buyers and these early signs of an improving market should entice others to follow suit. And, with a great number of hotel businesses still in administration, there are opportunities aplenty for those ready to invest.

The Best Western Shrubbery Hotel in Ilminster, the Welbeck Hotel in Nottingham and the Ruthin Castle Hotel in Wales are just three examples of luxury hotels that have been bought out of administration in the past two months. Indeed, there has been a steady stream of news stories illustrating that hotel businesses are in increasingly high demand, with buyers keen to snap up the assets at a cut-down price.

A key driving factor in all this – beyond the return of consumer confidence thanks to the global economic upturn – is the attractive prospect of property investment. Unlike the retail industry, for example, in which the companies’ premises are commonly just leased, hotel businesses own the building itself. This eradicates a large portion of risk as if someone were to invest in a luxury country manor to be used as a hotel, even if the new owners fail to turn around the business they are still left with a high value property that is – in the current market certainly – likely to increase in price.

In the UK the well-reported property boom has gripped the country, particularly the south-east. Stephen Ideh explained the significance: “Thanks in part to the strength of the property market, buying a hotel is now a far safer option than it used to be; although it might require more capital to acquire the property, rising real estate values mean that there are huge gains to be made in both the short and long term.”

What began with a swathe of foreign investment, catalysed by a weakening pound, has now developed into a more established, national trend, albeit one still in its relative infancy. With property values rising and consumers now ready to pack their bags and embrace the holidaying culture once again, the conditions are right for excellent acquisition opportunities in the hotel industry.