Home / News / Economic recovery grinds to a halt in September, with millions at risk of insolvency

Economic recovery grinds to a halt in September, with millions at risk of insolvency 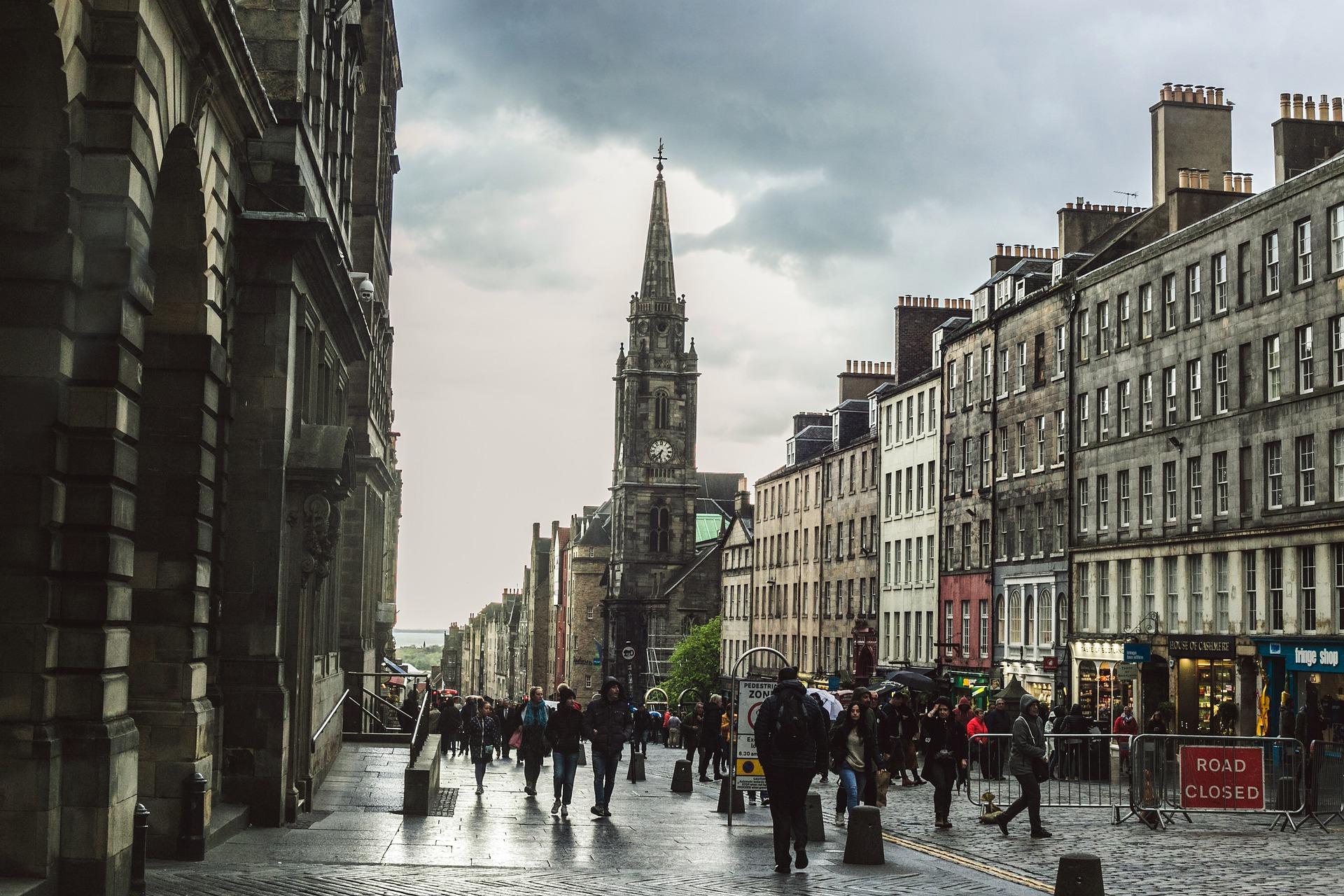 The UK’s economic recovery faltered in September due to the Eat Out to Help Out scheme ending and the renewal of lockdown restrictions. Business profits remained unchanged from a month earlier, down 21 per cent, while businesses on average reported that profits were down 42 per cent on what they would normally expect for the month of September.

According to the Opinium-Cebr Business Distress Tracker, 35 per cent of businesses said that trading conditions were good at the end of September, down from 39 per cent a month earlier. Businesses with a positive outlook for the next 12 months fell from 52 per cent to 45 per cent . The fortnightly survey involves 500 senior decision makers at UK companies of various sizes.

Looking deeper into business distress, the study found that millions of businesses are at risk of insolvency, with 30 per cent saying they could enter insolvency due to the impact of the pandemic. While this is down from 34 per cent from the previous edition of the tracker, it still equates to 1.7 million businesses, including 330,000 who say they are at high risk of entering insolvency.

The hospitality sector saw its profits down by 42 per cent according to the Business Distress Tracker, compared to 36 per cent four weeks prior, as conditions in the sector deteriorated following the end of the Eat Out to Help Out scheme.

Opinium CEO James Endersby commented: “The loosening of restrictions over the summer allowed many businesses to make a start on the road to recovery – this has halted in September. The reimposition of restrictions for millions of people across the country has had a marked impact on the UK’s economic recovery, as well as the levels of optimism with regards to businesses’ future outlook.”

“With the Job Retention scheme due to expire at the end of the month, many firms continue to reduce the number of employees on it, however, the steady rates of reduced hours and cut wages since August suggests that businesses are nowhere near ready yet for a return to ‘normal’.”

Pablo Shah, Managing Economist at Cebr, added: “The results from the latest wave of the Business Distress Tracker show that the UK’s economic recovery stalled in September, as a result of the re-imposition of restrictions as well as the end of the Eat Out to Help Out scheme. This highlights that for every two steps forward that the UK takes in its economic rebuilding, it will have to take one step back in response to flare ups of coronavirus and the gradual withdrawal of government stimulus.”

In terms of recovery, the share of businesses operating at pre-lockdown production levels fell from 21 per cent in the previous tracker to 20 per cent, suggesting some businesses that had recovered over summer have now experienced a setback.

56 per cent of respondents said it would be at least six months before they are at pre-lockdown levels of production. This includes 29 per cent who expect full recovery to take at least a year.

Opinium said: “The most recent wave of the Distress Tracker has highlighted a sudden stall in improvements for UK workers, with the proportion facing reduced pay and hours largely unchanged from the end of August. This is particularly concerning considering that in the summer months, we generally saw month-on-month improvements for these metrics.”

“The proportion of employees who remain furloughed as we approach the end of the Job Retention Scheme is even more worrying, as the Opinium-CEBR Business Distress Tracker suggests that the Job Support Scheme will only make marginal differences to the number of furloughed employees businesses expect to retain.”

Cebr said: “The latest wave of the Business Distress Tracker sheds light on the first major blip in the UK’s economic recovery in September. This reflects the withdrawal of the successful Eat Out to Help Out scheme, which had provided a significant boost to spending in the hospitality sector in August.”

“In response to an escalation of coronavirus cases, the government has introduced additional restrictions at a national level, with more severe localised measures affecting millions of people in the UK.”

“The results of the Business Distress Tracker suggest that these effects have taken the steam out of the UK’s economy recovery, with profits remaining down by 21 per cent - unchanged from four weeks’ prior. There was also a significant deterioration in business sentiment, with businesses reporting a more negative outlook for both present and future trading conditions.”

The company is a multi-award-winning roofing contractor specialising in natural slate, leadwork and roof restoration projects. The company primarily completes historic restorations and also carries out commercial and domestic work. The quality of...