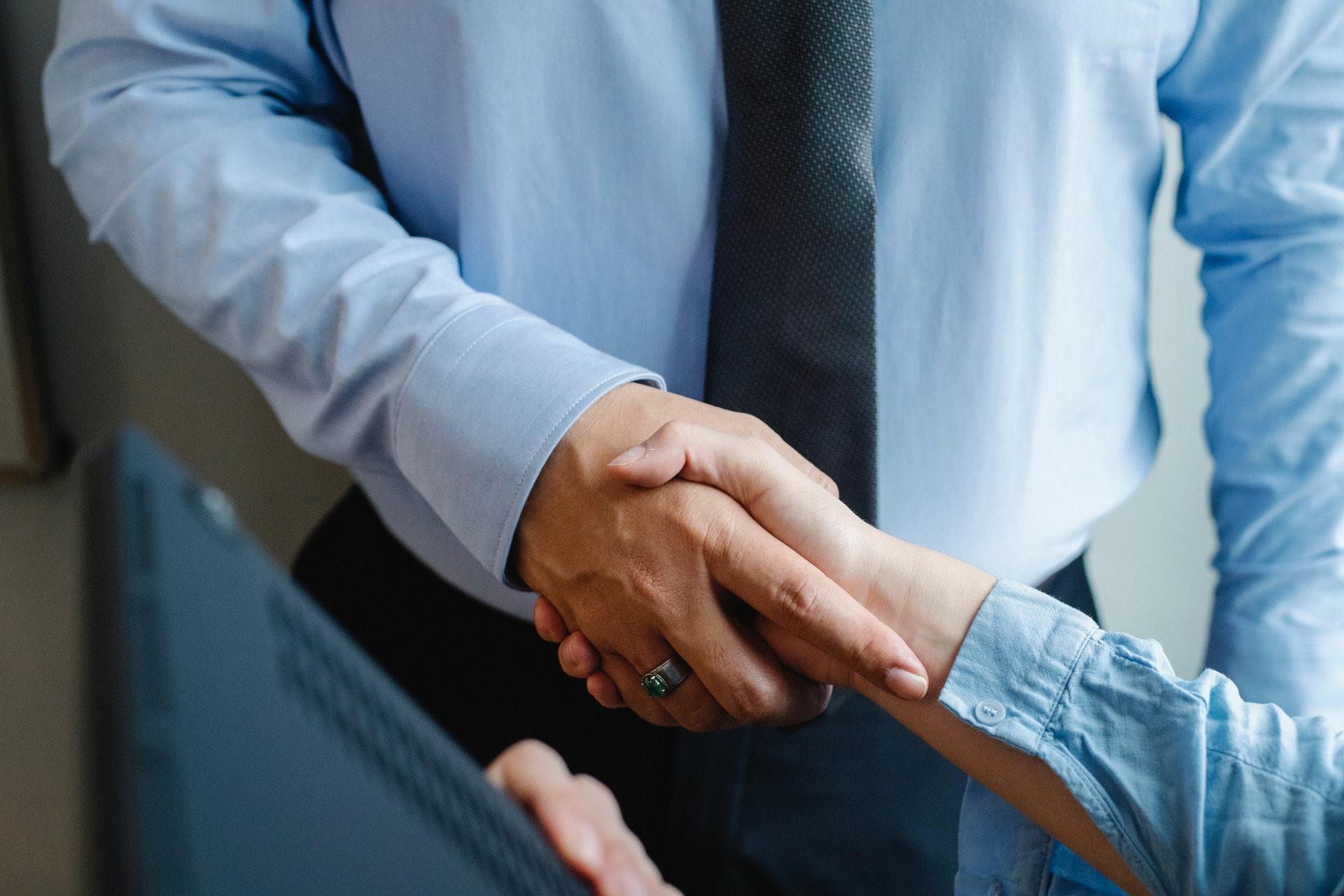 A new survey from M&A brokerage and consultancy Gunner & Co has found that 60 per cent of owners at UK financial advice firms are planning to exit their business within the next three years, amid rapid valuation growth in the sector.

Gunner & Co’s annual survey found that businesses in the sector are now regularly being sold at more than four times their recurring income, up from an average multiple of 3.4 times recurring income last year.

According to Gunner & Co, a diversification of buyers in the financial advice sector has pushed deal values up, encouraging more sellers to enter the market. The proliferation of new buyers has also seen the advice M&A market shift away from large consolidators.

14 per cent were eyeing a sale as part of a longer-term succession plan ahead of retirement and 17 per cent were looking to realise capital in order to de-risk. Other respondents said that selling all or a part of their company would provide an opportunity for investment and growth.

Gunner & Co Managing Director Louise Jeffreys said: “With new entrant buyers offering partial equity purchases, growth funding and more autonomy for the selling business – the M&A market is moving away from the dominance of consolidators we saw a few years back.”

Despite both the fact that M&A has been accelerating in the advice sector for several years and that many owners are actively seeking an exit, the total volume of companies in the sector fell by just 0.9 per cent between 2016 and 2019. Jeffreys commented: “With the growth in new entrant buyers and start-ups, we may not see a significant decrease in the number of firms for some years to come.”

“That said, I would suspect looking over a five-year plus horizon, it is likely a smaller number of larger firms will dominate, as smaller businesses are either squeezed out due to operational pressures or exit for retirement reasons and mid-size acquirers merge to reach scale.”

In terms of the types of deals being targeted by business owners, 70 per cent favoured an outright external sale, with just 11 per cent preferring a management buyout (MBO). Overall, respondents favoured selling to a smaller buyer, with 63 per cent of owners polled saying they would consider selling to a regional buyer, while 37 per cent would consider a small local option (although this was down from 55 per cent last year).

Jeffreys added: “Mergers, management buyouts and management buy-ins are notoriously hard to execute, despite often being an aspirational preference for business owners. Whilst they can afford the business a level of continuity a consolidator-style buyer can’t they are fraught with challenges around identifying the right successors, agreeing the value and fund raising.”

“The challenge with smaller-scale buyers is their experience in completing deals and their ability to pay – these factors should not be overlooked. Given the trend that multiples have consistently risen over the last three years, business sellers are more and more satisfied with offers in the market, further fuelling motivations to sell.”


Read more about factors driving M&A in the advice sector.

Provider of Specialist Documentation to the Construction Industry

The company specialises in the authoring and compilation of record and handover documentation for buildings, which it delivers via its own in-house developed web-based software platform, electronically, and high-quality hard copy. Priding itself o...