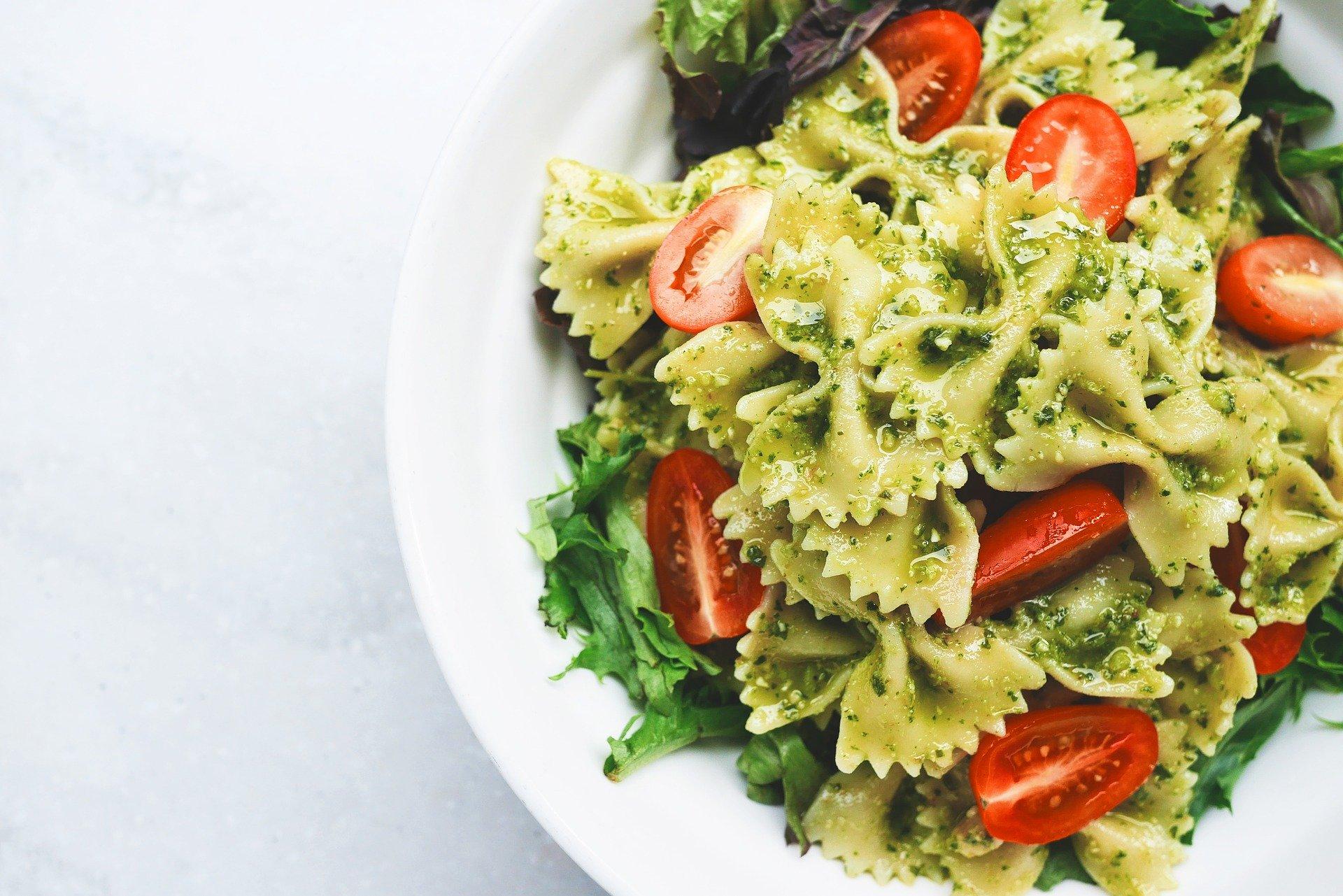 Azzurri Group has engaged advisers to explore a potential sale of the business as the COVID-19 pandemic continues to impact the UK’s hospitality sector. While the process is at an early stage, the company’s adviser KPMG is reported to have begun contacting potential bidders.

Azzurri Group, which is owned by private equity firm Bridgepoint, owns restaurant chains ASK Italian, Zizzi and Coco di Mama. It employs around 6,000 staff across roughly 300 restaurant locations, which have been closed since the coronavirus lockdown began in March with staff furloughed.

Azzurri was created in 2015, when Bridgepoint acquired ASK Italian and Zizzi in a deal worth around £250 million. While a sale is being considered, Bridgepoint is reported to be considering several other options for the company.

In its most recent accounts, filed to the year ending June 30 2019, Azzurri Group said that it had seen “another successful year”. Its total sales were £299.4 million, a 7 per cent increase from the year before, while its adjusted EBITDA stood at £38.1 million, up from £37 million a year earlier.

Its improved EBITDA, combined with lower interest charges, saw Azzurri’s loss before tax fall to £16.3 million from £23.4 million in 2018. The company also reported £20 million in capital investment, with 10 new openings and 29 refurbishments. Its operating cash flow, meanwhile, increased from £15.7 million in 2018 to £21.1 million in 2019.

At the time, the company’s fixed assets were valued at £325.3 million, while its current assets stood at £32.3 million.

The restaurant sector has been heavily impacted by the COVID-19 pandemic, as stores have shuttered and many predict tough times even after lockdown has ended, if social distancing measures have to stay in place for a significant period of time.

Earlier this week, Frankie & Benny’s owner The Restaurant Group said 120 of its restaurants would not reopen. While, last month, Casual Dining Group, which owns chains including Bella Italia, Café Rouge and Las Iguanas, filed for administration and has since sought a buyer for its chains.

Greek food delivery business based in the busiest part of London. The business is operating for more than 3 years and serving bar customers, the worker's lunch with a kiosk facing the street, and also delivery platforms (Deliveroo, Uber Eats, and Ju...

A technology focussed company, operating an international private chef service where it provides its clients with restaurant quality experiences at affordable prices in the comfort of their own homes or holiday accommodation. As an innovative oper...