Home / News / RSA to be broken up after £7.2 billion consortium bid accepted

RSA to be broken up after £7.2 billion consortium bid accepted 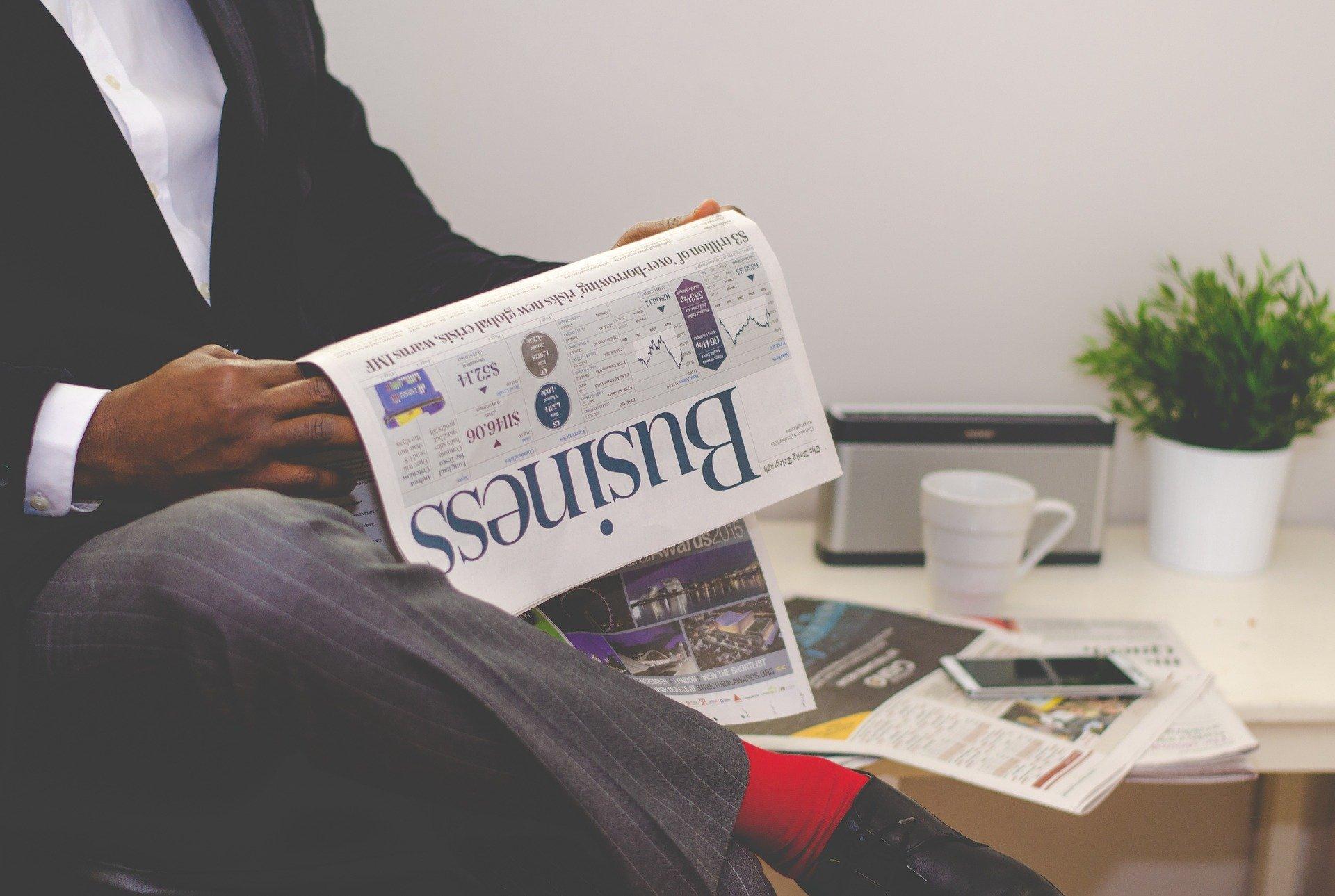 UK insurance group RSA, which has origins dating back over 300 years, is to be broken up after accepting a £7.2 billion bid from a consortium of Canadian insurance group Intact and Danish firm Tryg. RSA has around 9 million customers across over 100 countries and around 13,500 employees worldwide.

The consortium’s offer is for 685p per share of the company, RSA, said, along with payment of a previously announced dividend of 8p per share. The offer represents a 53 per cent premium on RSA’s average share price in the three months to the start of November.

The deal is still subject to approval from RSA shareholders, as well as competition clearance from authorities in Norway, Sweden, Canada and Denmark. However, it is expected to complete in Q2 of next year after RSA’s largest shareholder Cevian Capital, which controls 14.9 per cent of the group, committed to voting for the deal.

The deal will see Tryg pay £4.2 billion and assume control of RSA’s operations in Sweden and Norway, while Intact will pay £3 billion, taking over RSA’s UK and Ireland, Canadian and international operations.

The Danish side of RSA will be co-owned by the two firms but will be managed by Intact as strategic options, such as a sale or stock market floatation, for the business are considered.

Intact will also pay £75 million into RSA’s pension schemes, along with ongoing payments of £75 million in order to plug the funding deficit in the scheme.

RSA Chairman Martin Scicluna said: “The board of RSA is pleased to be recommending Intact and Tryg’s cash offer for the company, which delivers attractive, certain value for shareholders.”

“RSA has provided peace of mind to individuals and protected businesses from risk for more than 300 years. However, I am confident that the values of our business, and not least our dedication to serving customers well, will be sustained as part of Intact and Tryg.”

RSA Chief Executive Stephen Hester is set to leave upon completion of the deal and could receive up to £15 million from the transaction should his share bonus schemes all be awarded. Hester joined RSA in 2014 after the firm encountered problems in its Irish business.

Since then, he has strengthened the company balance sheet through the sale of some international businesses along with a £773 million rights issue.

Post-deal, Hester said he expects job losses at RSA’s UK corporate headquarters, but added that these would likely be offset by future growth.

Intact expects to cut around 2 per cent of positions, around 520 jobs, across the whole business. However, it also hopes that over 300 jobs can be created through bringing the claim management division in-house.

Tryg Chief Executive Morten Hübbe said it was likely that up to 400 jobs would be cut in Norway and Sweden over the three years post-acquisition, with a further 80 roles in Denmark set to go.

The consortium expect to generate around £250 million in synergies from the deal, as a result of improved revenue and lower costs.

The company is an innovative leadership development business that focuses on enhancing the performance and engagement of CEOs and senior managers, along with that of the wider company culture. Operating across multiple sectors, the company designs...

The company’s offering comprises intelligent, realistic consultancy services in line with each client’s specific requirements and budget. This is backed up by engineers with a strong working knowledge of each business’s infrastructure, thus enabling...

A Plymouth window manufacturing business that formed part of...

Distribution and logistics firm Cinram has gone into adminis...