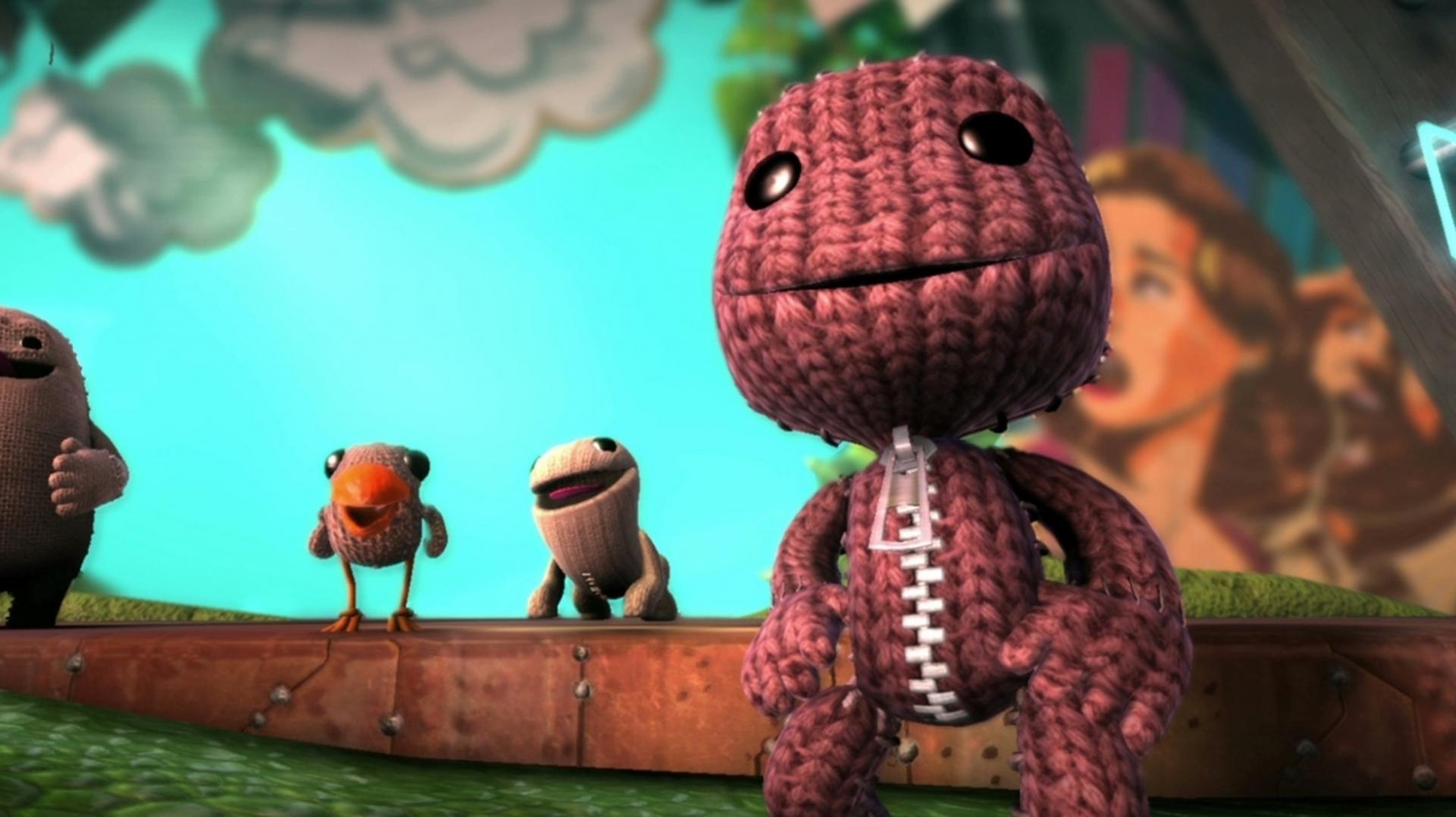 Sheffield-based games developer Sumo has been acquired by Chinese tech firm Tencent for £919 million, more than a 13x multiple of the company’s most recently reported revenue of £68.9 million. Tencent originally acquired a minority stake in Sumo in 2019 (which now amounts to 8.75 per cent of the business) and has now completed the takeover through its subsidiary Sixjoy Hong Kong.

Sumo was founded in 2003 and has been a developer for numerous leading game makers, including Microsoft, Sega and Sony, working on titles including Sonic the Hedgehog, LittleBigPlanet, Hitman and Forza.

Initially a developer-for-hire, the company soon became a sole developer on some major games and franchises. It now has 14 locations across the UK, US, India, Canada and Poland, employing more than 1,200 staff.

The company has experienced strong growth in recent years thanks to the booming online and e-sports markets that have swept the video gaming sector. The company’s 2020 revenue was up 40.7 per cent on 2019, while gross profits rose 31.5 per cent, from £23.9 million in 2019 to £31.5 million last year.

The UK’s video gaming industry has thrived during lockdown and this, in turn, has driven a wave of M&A activity that is expected to continue. Much of the M&A activity in the sector has involved larger tech companies pouncing on smaller developers.

Tencent’s acquisition of Sumo, in a deal which values the company at 513p per share, is another illustration of how attractive the UK’s video gaming market is to overseas investors. The move comes in the wake of US firm Electronic Arts’ £945 million acquisition of UK company Codemasters in February.

Tencent has been a particularly active buyer in the sector over recent years, previously acquiring firms including Finnish developer Supercell (the company behind Clash of Clans) and US company Riot Games, which makes League of Legends. Tencent also has minority stakes in numerous other companies, including Ubisoft, Epic Games and Activision Blizzard.

Following the acquisition, Sumo CEO and co-founder Carl Cavers commented: “The opportunity to work with Tencent is one we just couldn’t miss. It would bring another dimension to Sumo, presenting opportunities for us to truly stamp our mark on this amazing industry, in ways which have previously been out of reach.”

Based in the North of England but serving a national corporate client base and with the benefit of international software this has since inception built a loyal base of over 400 channel partners to sell its telecoms software solutions.