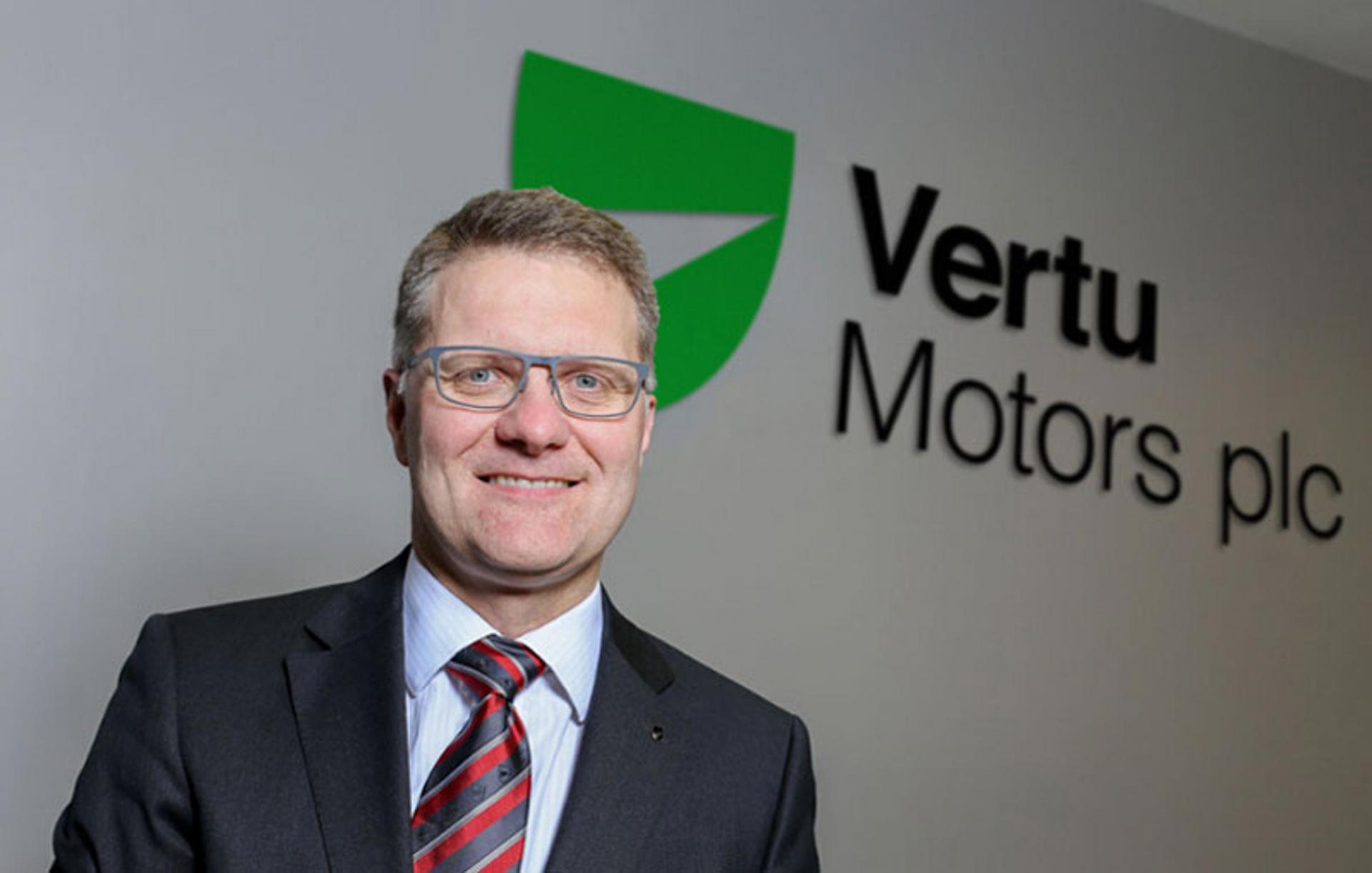 Motor retailer Vertu has acquired premier car firm Helston Garages Group Limited in a deal that values the company at £120.1 million. The valuation represents a 6.8x multiple of the EBITDA of the 28 acquired outlets, with the group having turnover of £499 million.

The deal has been closed for a total consideration of £117 million, net of cash and cash equivalents of £65 million, and financed through both new and renegotiated debt facilities.

Helston is based in Cornwall and has been operating for more than 60 years, during which time it has developed a network of quality dealerships across Cornwall, Devon, Dorset and Somerset. The company operates under a range of brands, including Carrs, Truscotts and Westerly. Vertu says that the deal, its biggest yet, radically enhances its presence in the South West, taking its outlets in the region from the current four up to 32.

The majority of the 28 outlets that Vertu has acquired are with premium automotive firms, strengthening Vertu’s relationships with several key partners and bringing new manufacturers into the group. Five of the garages are with Volvo, five BMW, five MINI, four Land Rover, four Peugeot, three Jaguar, one Ferrari and one BMW Motorrad.

Post-acquisition, Vertu will rebrand the newly acquired franchises under its Bristol Street Motors and Vertu Motors brands. The group adds that it will use its expertise to ensure that the Helston garages are integrated by the end of March 2023. Vertu’s Click2Drive digital platform will also be introduced to the acquired garages.

Vertu Motors CEO Robert Forrester (pictured above) said: “We are delighted that Vertu Motors has agreed to acquire Helston and 28 dealerships, further evidence of the execution of our long-term strategy to build scale, geographic coverage and deepen our relationships with our key automotive Manufacturers.”

"We are particularly pleased that we have received strong support for the acquisition from our Manufacturer Partners and our lending banks to support the deal. Volvo and Ferrari are introduced to our portfolio, which is a very proud moment for the Group.”

“Helston has a long track record of delivering strong profitability and we have admired the Group for a long time. The acquisition will be both financially and strategically accretive for Vertu Motors, delivering long term value creation for our shareholders. We now have 32 dealerships in the South West, which becomes a core region.”

Forrester added: “I am delighted to welcome so many new colleagues to the Group and look forward to integrating Helston and the team into Vertu Motors, particularly introducing our digital expertise. While there is uncertainty in the UK economy today, we continue to invest for the long-term and remain excited about the future for Vertu Motors.”


Read more about M&A in the UK automotive sector.

If you are looking for an exit, we can help!.

Car retailer Vertu Motors has said that it is planning furth...