An often asked question is the difference in the insolvency process between Scotland and England. Although the aim of each system is similar, the legislation between the two jurisdictions is different and this means that the processes are also different.

There are similarities in the rules and procedures as they are governed by The Insolvency Act 1986, but some aspects are markedly different in Scotland when compared to the rest of the UK including England. In this article, we will go through some of the significant differences between the jurisdictions.

Insolvency systems in England and Scotland aim to provide a legal solution to companies with no capacity to pay back their debts.

A company is considered to be insolvent when its assets are insufficient to cover its debts. If this is the case, the company can either:

The first option is about saving the company by finding another buyer or investor so it can continue to trade. However, the other option is essentially to wind up the company, via voluntary liquidation or under compulsion from creditors, so that debts can be satisfied as much as possible.

In the event you decide to go down the liquidation path, there are some differences between Scotland and England that are useful to know. This article will go through the specific differences.

Scotland vs England: difference between insolvency processes from businesssalereport

One of the major differences between the insolvency processes in England and Scotland is that there is no Official Receiver in Scotland. This effectively means there is no ‘liquidator of last resort’.

In England, the Official Receiver is a civil servant who works on behalf of the Insolvency Service. The member is also an officer of the court and will respond to all notifications as well as administer the initial stages. In contrast, private insolvency practitioners in England require consent to act in corporate insolvency. 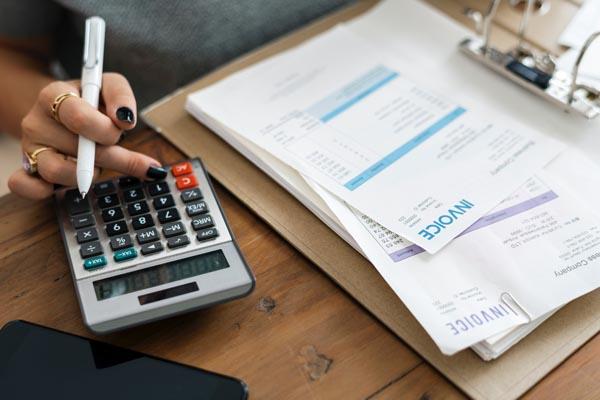 Scotland also does not have a Law of Property Act (LPA) Receiver. The only type of receivership in Scotland is Administrative Receivership as set out in Chapter 2 of Part 3 of the Insolvency Act 1986.

An LPA provides a mechanism for secured lenders to enforce contractual obligations against a defaulting borrower. However, the powers of the receiver will only apply to the property over which the legal charge was made, not the individual or company that is the borrower.

The main reason of appointing an LPA is because the relationship between the lender and borrower has broken down to the extent that the parties cannot reach an agreement.

Scotland does not distinguish between a mortgage and a charge so a LPA cannot be appointed as they only take over the charge aspect. The most common form of security for commercial transactions is a floating charge or a share pledge, and enforcement is through a ‘calling-up notice’ process. Remedies of possession and selling of property can still occur through this process however can only be exercised in the case of a financial breach if the calling-up notice procedure is followed.

In Scotland, there is no statutory power to disclaim onerous property or contracts in an insolvency as in sections 178 or 179 of the Insolvency Act 1986. However, there are common law rules in relation to how insolvency practitioners should deal with onerous property and contracts.

Where a Scottish liquidator finds a difficult contract, they do not have the power to terminate the contract, rather the consideration to be had is whether performance of the contract may be compellable by the court or actually, damages will be claimed.

So according to Scottish case law, after consideration of the risk, the liquidator can decline to perform the contract. This will mean the company will be effectively in breach of contract but where the risk to compel performance by the court is minimal, the solvent party will need to ‘accept’ the non-performance.

There are different procedures for approving fees between the two jurisdictions. In Scotland, there is no ability to agree fees in advance with creditors, rather there is a retrospective approval of accounts. The fees are then approved by the creditors or the court.

The Insolvency Rules 2016 came into force in April 2017 for England and apply to all insolvency proceedings irrespective of when those proceedings started. The rules however do not impact on Scotland where the governing document is the Insolvency (Scotland) Rules 1986.

At present, Scotland is going through some changes with its insolvency laws with various amendments being made to the Insolvency Act 1986 with an aim to bring the area of insolvency law in line with England and the rest of the UK. 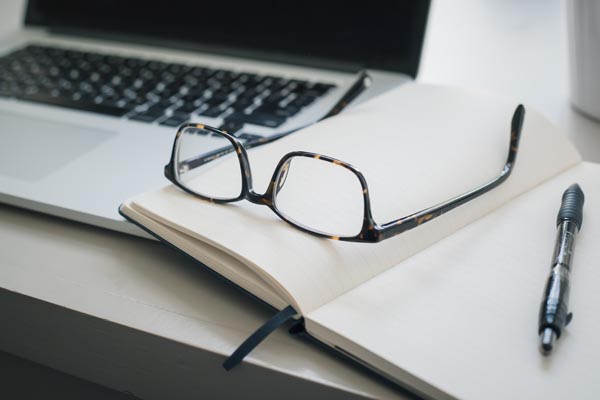 As the law stands at the moment, there are differences between the two countries, and it is important for practitioners and companies considering insolvency to be familiar with them as not knowing may slow down the process.


Business Sale Report have been providing our members with business acquisition opportunities and insightful resources since 1995.

For more information on buying distressed businesses, take a look at our other articles:
- How to buy a business out of administration

- How to make your business an attractive acquisition target – research from 9,000 private companies

- Buying intellectual property out of a business administration

Benefits from a strong, highly skilled workforce, capable of running the day-to-day operations of the business. Operates from leasehold premises owned by the shareholders and rented to the company, which could be included in the sale. Works with circ...