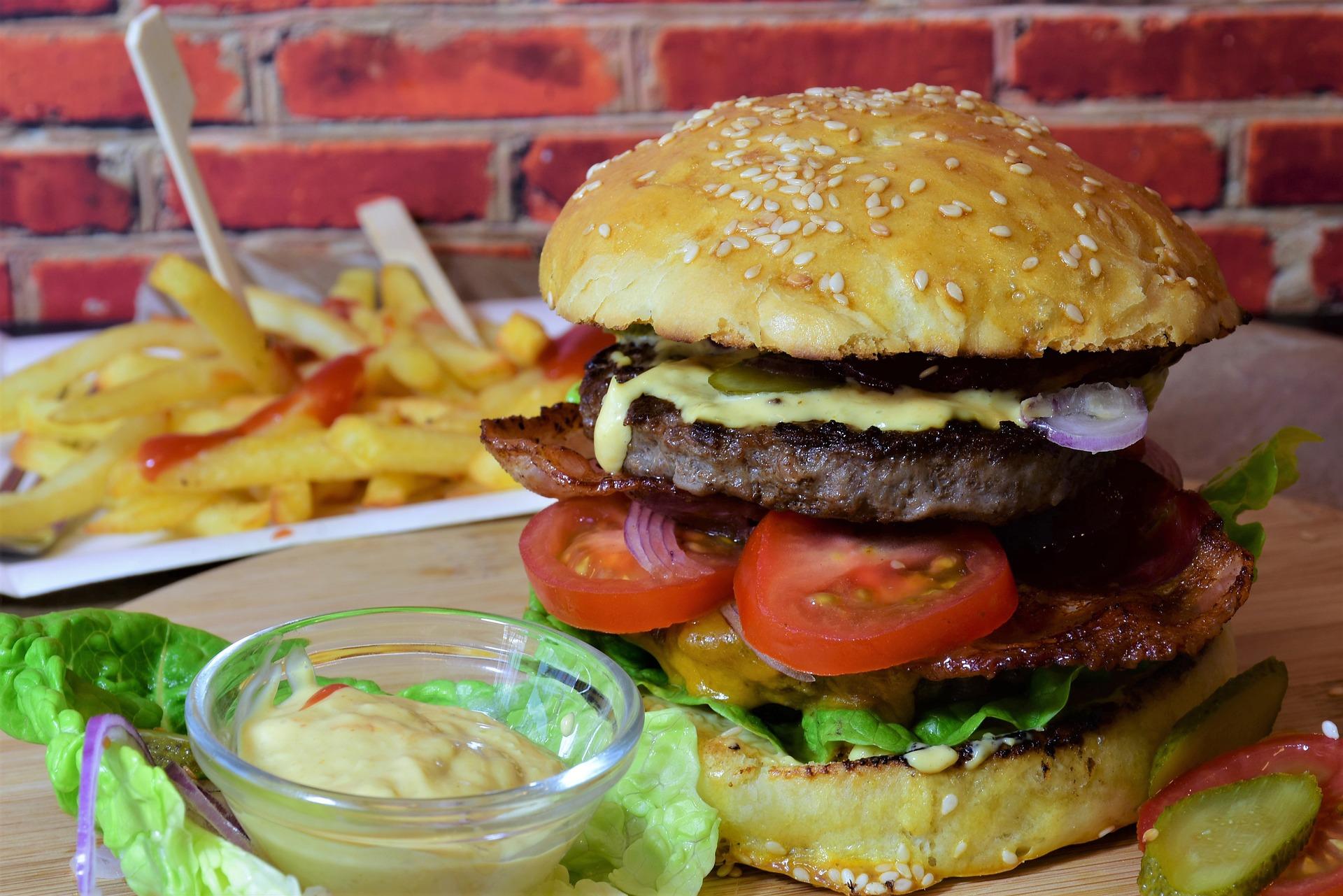 Byron Burger, which was founded in 2007, employs 1,200 staff at 51 locations across the UK. In line with government coronavirus regulations, all of its restaurants are currently closed, while its workforce have reportedly been put on minimum-hour payment terms.

It is unclear whether a solvent sale of the business is possible but, according to a source close to the process, other options that a sale are being considered. This could include a refinancing under majority shareholder Three Hills Capital Partners, which acquired the company in 2017.

Having expanded to 71 sites by the end of 2016, the company ran into difficulties as it was saddled with rent payments and insufficient revenue, eventually forcing it into a company voluntary arrangement.

Under a restructuring plan, the company wiped out its debts, closing 20 sites and slashing rents at many locations. In the past year it has also sought to overhaul its brand, redesigning its restaurants, menu and logo.

According to a source, the company reported turnover of £70.9 million and gross profit of £31.6 million. With its turnaround plan seemingly proceeding successfully, a source said that the coronavirus pandemic had come at “a frustrating time” for the company.

In its latest available set of accounts, filed to the year ending June 24 2018, the company suffered a post-tax loss of £47.2 million as the UK casual dining market became “increasingly competitive”. At the time, the company had fixed assets of £10.3 million, down from £25.3 million the year before, and current assets of £6.5 million.

The business was first established by the owner in 2019, building up an excellent reputation during its time of trading. As seen by some online ratings and reviews, the business is extremely popular within the local area.

An opportunity has arisen to acquire a company that procures pork from a range of suppliers and cuts the products to the specific requirements of clients.

Nine restaurants are to close and 12 other sites will transf...