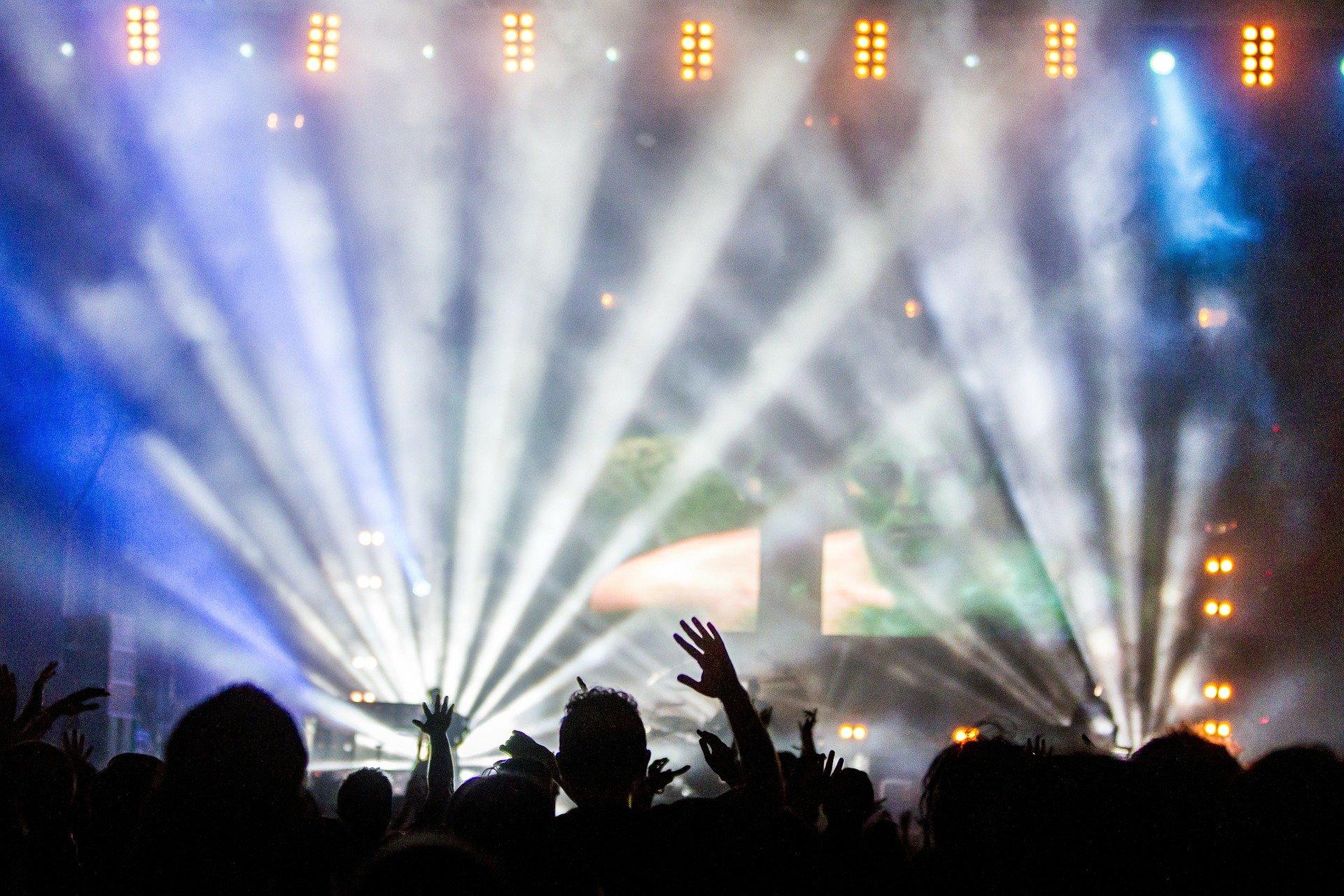 UK nightclub operator Deltic has been acquired by Scandinavian nightlife group Rekom in a £10 million deal, around one-eighth of the firm’s pre-COVID-19 value, after the pandemic forced it into administration.

Deltic, which operates popular student-oriented nightclubs including Atik, Eden and Pryzm, revealed in October that it was seeking a buyer after months of closure lead to huge cashflow problems. A CVA was ruled to be an inviable option.

A report from administrators BDO revealed that Deltic had close to £900,000 in cash but had run up rent arrears of around £9.4 million and owed £7.7 million in taxes. With all of its nightclubs closed due to the pandemic for over six months, the group was spending around £1 million a month.

BDO’s report revealed that the deal went through last month and saw Rekom acquire 42 of its 52 UK nightclubs. Deltic CEO Peter Marks commented that it had reached a situation “where we had a business that was worth £80m that was sold for £10m.”

Rekom was among four bidders, including Deltic’s existing shareholders, private equity firm Greybull Capital and fellow nightlife operator Shoreditch Bar Group. Rekom emerged as the preferred bidder after outbidding Greybull, who had made a £10 million offer for 22 of Deltic’s 52 sites.

Following the acquisition, Deltic will merge with the wider Rekom Group, with Marks remaining in the role of CEO for the new UK business. Rekom, which operates over 130 clubs across Scandinavia, will have to fund around £700,000 per month in losses while nightclubs remain closed.

Peter Marks said that post-acquisition the group would look to expand through acquisitions with the financial backing of Rekom’s largest shareholder, Danish private equity firm CATACAP.

Commenting on the acquisition, Marks said: “With Rekom we get an owner that knows the industry, who will reopen most of the venues we have had to close down and are ready to invest in developing our position in the UK.”

Rekom CEO Adam Falbert said that the company had been “looking at the UK market for the past few years as part of our ambition to become one of the largest pan-European nightlife groups”.

“When the opportunity came to take over a strong and well-run group like Deltic,” Falbert added, “it was a question of finding the right set-up to make it happen.”

The well established business opportunity originally opened its door over 25 years ago, and has been under the current ownership. During that time, they built up an excellent reputation and loyal customer base within the local area.

An opportunity has arisen to acquire a reputable and successful business operating at the forefront of the leisure market. Supplies an extensive range of products for trade and DIY vehicle conversions, including roofs, fittings, wood, and complementa...

Due to the affluent location, an excellent local reputation and diverse treatment offering, the company has shown resilience to wider economic troubles and has increased turnover consistently – showing highly profitable and optimistic opportunities f...

Frasers Group has acquired some of DW Sports’ gyms and...