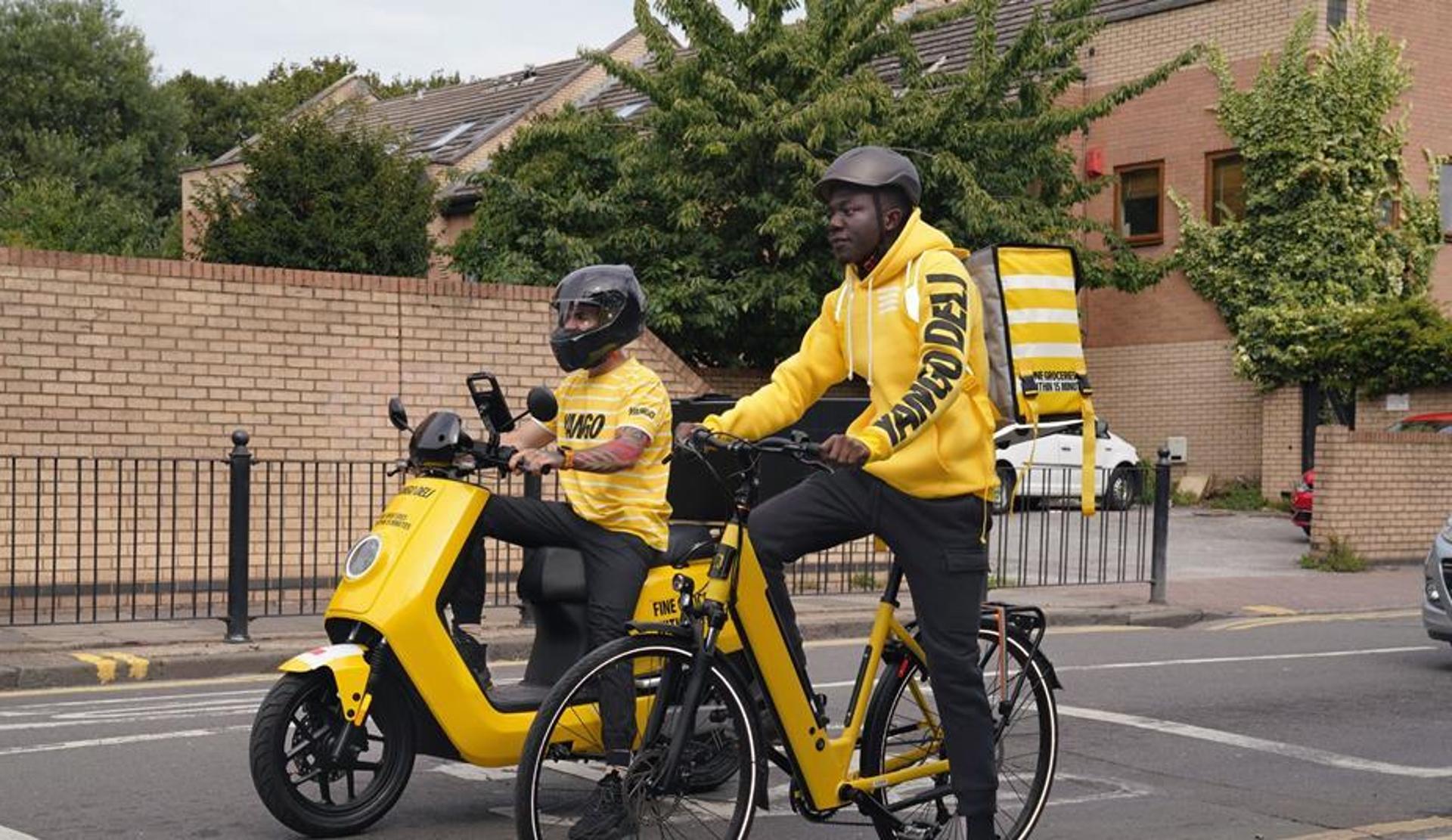 Russian internet search engine company Yandex is reportedly considering a sale of its London online grocery delivery operation Yango Deli. The company has said it will cease Yango Deli’s operations in Paris, France due to poor performance, but will consider options for the more successful London operation.

While the company’s pilot project in Paris has underperformed against internal targets, the London business, operated by UK firm Deli International Limited, has performed strongly amid the city’s thriving and competitive ultrafast grocery delivery market.

Yango Deli debuted in London in October 2021, operating four fulfilment centres around the city and later adding a fifth location. Results have been strong, with customer retention for the UK business standing at 40 per cent, around 1.5x higher than the market average, according to company estimates. Order frequency, meanwhile, has also been high, with average active users making 4.2 orders each month, approximately 2x the market average.

In addition to groceries and other supermarket products, the company has also added hot food to its offering by opening a network of London-based “dark kitchens”. According to Yango Deli, these dark kitchens now account for around 13 per cent of the London business’ monthly gross merchandise value (GMV).

A spokesperson for Yandex commented: “The ultrafast delivery market in London is highly competitive and we see a considerable amount of interest in our business there, including from peers. However, we can’t provide any further details on this at the moment.”

Yandex’s move to potentially sell the Yango Deli London business comes at a time of rapid consolidation in the high-growth grocery delivery market, which has seen consistent expansion in the wake of the COVID-19 pandemic.

If Yandex did proceed with a sale of the Yango Deli London business, it would likely generate a substantial amount of interest, not least because of the operation’s strong performance and customer retention so far.

Another key attraction for potential bidders would be its solid network of fulfilment centres and dark kitchens around London, with such strategically-located properties a crucial component of the race to offer customers the fastest delivery possible.

Based in the North of England but serving a national corporate client base and with the benefit of international software this has since inception built a loyal base of over 400 channel partners to sell its telecoms software solutions.