Isle of Wight hotel returns to the market for £900k 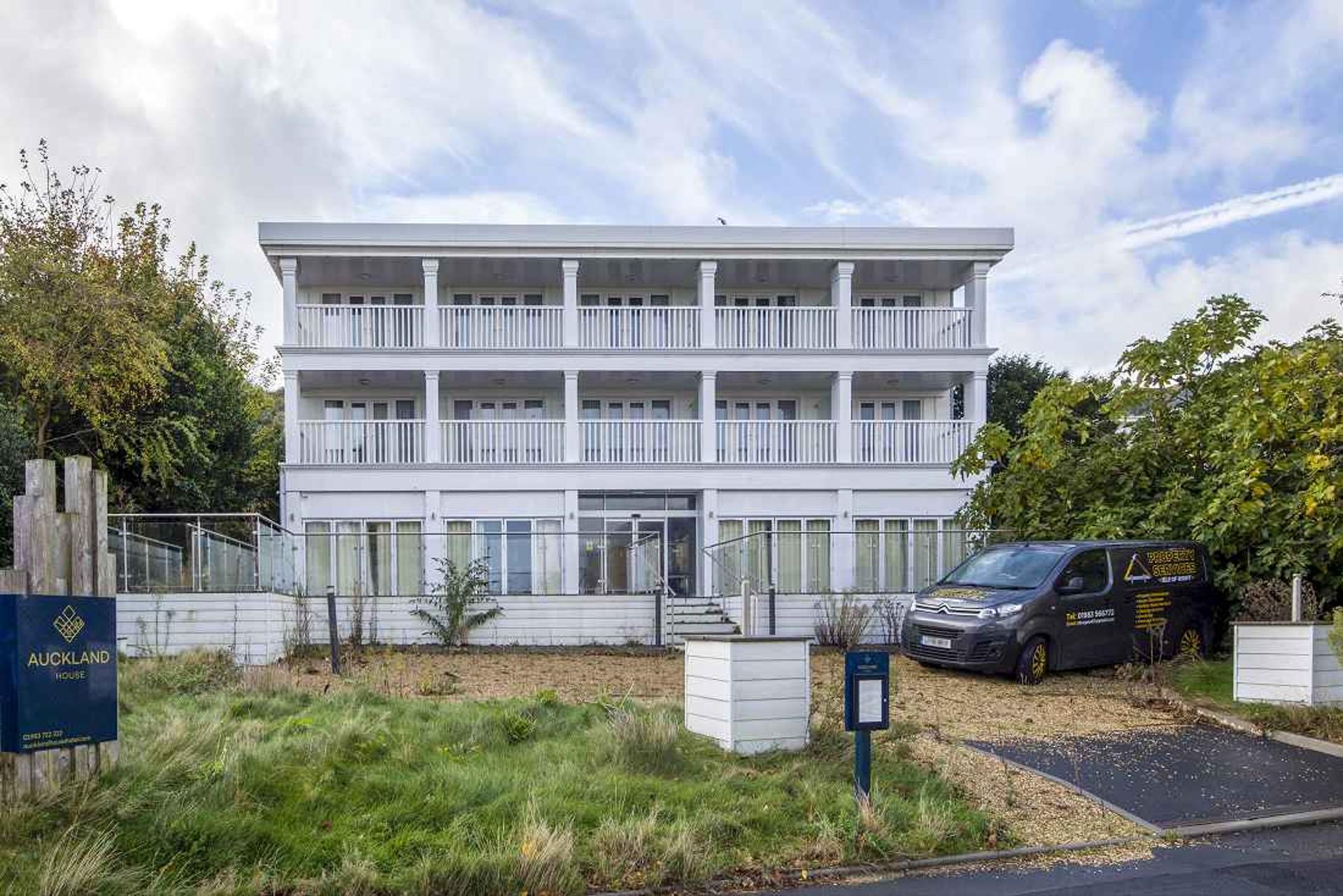 The Auckland House Hotel in Shanklin, Isle of Wight, has returned to the market with an asking price of £900,000. The hotel was previously part of the Carlauren Group, but closed in December 2019 in the wake of the group’s collapse. The hotel was built in the 1970s, has been recently refurbished and offers 26 luxury rooms across three floors.

In April 2021, Carlauren Group joint liquidators Carl Jackson of Quantuma and Philip Duffy of Kroll secured the sale of the freeholds on a number of the group’s properties, including the Auckland House Hotel, to Phoenix Commercial Property Development Limited (PCPD).

The Auckland House Hotel has now been brought back to market, with the sale process being led by leisure property firm Fleurets. The property agent says that the hotel has undergone extensive refurbishment, but some minor works would still be required.

The hotel’s 26 rooms include several suites, while the majority of its front-facing rooms have balconies and some boast sea views. In addition, the hotel features a restaurant with 70 covers and fully equipped commercial kitchen, with walk-in refrigeration and beer cellar.

Other facilities include a lounge bar with 40 covers and adjoining games room, a hot tub and a sun lounge patio with around 100 covers. There are two car parks, at the front and rear of the property, offering sufficient parking for guests.

Fleurets said: “The resort of Shanklin is situated on the sheltered south eastern side of the Isle of Wight. The hotel is located between the sandy beach, which is accessed via mechanical lift taking holidaymakers from the cliff tops to the beach, and Shanklin Old Village which is famed for its thatched roofs and tea shops.”

“The Island generally attracts over one million visitors per year which is only increasing after the pandemic and many of whom have come to enjoy the dramatic coastline which stretches for over 60 miles and ranges from cliff tops to award winning beaches.”

Commenting on the sale, a spokesperson for the current owners said: "The Auckland is one of the highest, if not the highest, standard hotels on the Isle of Wight; having benefited from around £1m of refurbishment works by the previous owners. We wish to see this prime tourism asset back in use, supporting the resurgence of Shanklin's tourism economy as the whole island recovers from the impact of COVID."

The well established business opportunity originally opened its door over 25 years ago, and has been under the current ownership. During that time, they built up an excellent reputation and loyal customer base within the local area.

An opportunity has arisen to acquire a reputable and successful business operating at the forefront of the leisure market. Supplies an extensive range of products for trade and DIY vehicle conversions, including roofs, fittings, wood, and complementa...