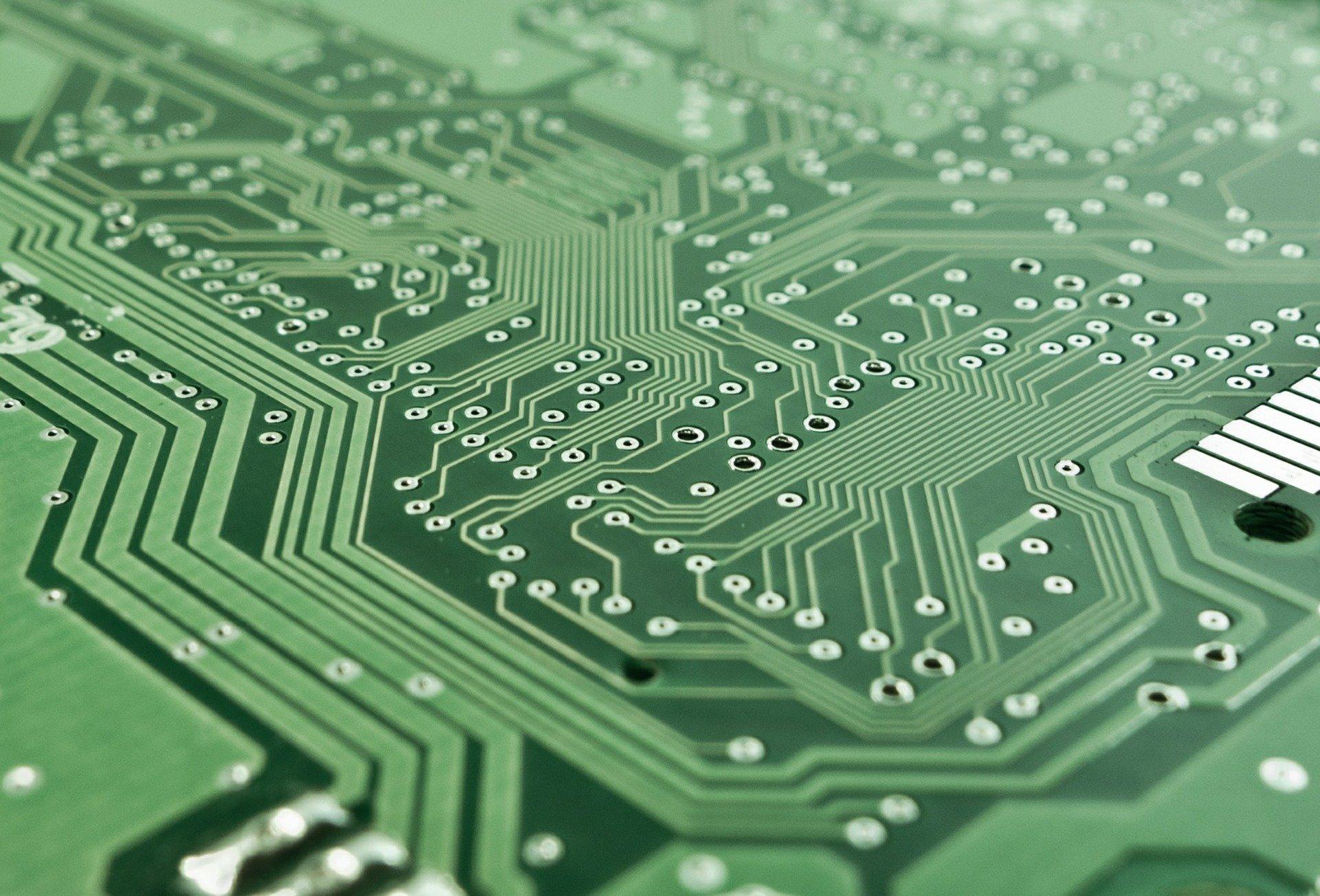 UK semi-conductor and software firm Arm Holdings has been acquired by American company Nvidia in a deal worth up to £31 billion ($40 billion). Nvidia will acquire the Cambridge-based business from SBG and the SoftBank Vision Fund. Japanese company SoftBank acquired Arm for $32 billion in 2016.

Arm specialises in producing microprocessors and is a dominant force in the global semiconductor industry, with customers including Apple, Intel and Samsung, having sold 180 billion chips. California-based Nvidia is best-known for its graphics cards, widely used in video gaming, and has seen its sales rapidly increase as gaming gained popularity during the COVID-19 pandemic. The company is also increasingly involved in artificial intelligence and data centres.

Nvidia says it will aim to create the "premier computing company for the age of artificial intelligence" and that, following the acquisition, it would expand Arm’s research and development capacity by establishing an AI research and education centre in Cambridge and building an Arm/NVIDIA-powered AI supercomputer to lead its research.

The deal will see Nvidia pay SoftBank $21.5 billion in Nvidia common stock and $12 billion in cash, including $2 billion payable upon signing. 44.3 million Nvidia shares will be issued at closing, with SoftBank becoming Nvidia’s largest shareholder.

Subject to certain financial performance-related targets being met, SoftBank may also receive up to an additional $5 billion in cash or common stock through an earn-out construct. Arm employees will also receive $1.5 billion in equity from Nvidia.

Jensen Huang, founder and chief executive of Nvidia, said: “AI is the most powerful technology force of our time and has launched a new wave of computing. In the years ahead, trillions of computers running AI will create a new internet-of-things that is thousands of times larger than today’s internet-of-people. Our combination will create a company fabulously positioned for the age of AI.”

SBG Chairman and Chief Executive Masayoshi Son added: "Nvidia is the perfect partner for Arm. Since acquiring Arm, we have honoured our commitments and invested heavily in people, technology and R&D, thereby expanding the business into new areas with high growth potential.”

"Joining forces with a world leader in technology innovation creates new and exciting opportunities for Arm. This is a compelling combination that projects Arm, Cambridge and the UK to the forefront of some of the most exciting technological innovations of our time and is why SoftBank is excited to invest in Arm’s long-term success as a major shareholder in Nvidia."

However, the deal has already attracted an array of controversy. The UK government is expected to impose strict conditions on the deal, including the protection of jobs and the safeguarding of Arm’s Cambridge headquarters. Culture Secretary Oliver Dowden says he is considering ordering a review of the deal by the Competition and Markets Authority.

Nvidia’s Jensen Huang sought to allay concerns that Arm’s UK jobs or headquarters were at risk, saying: “Arm will remain headquartered in Cambridge. We will expand on this great site and build a world-class AI research facility, supporting developments in healthcare, life sciences, robotics, self-driving cars and other fields. And, to attract researchers and scientists from the UK and around the world to conduct groundbreaking work, Nvidia will build a state-of-the-art AI supercomputer, powered by Arm CPUs. Arm Cambridge will be a world-class technology centre.”

Arm Co-founder Hermann Hauser, meanwhile, described the deal as a “disaster” saying that it would undermine the company’s customer neutrality and its business model as "the Switzerland of the semiconductor industry". Hauser added: "It's the last European technology company with global relevance and it's being sold to the Americans."

Hauser has called for the UK government to demand a guarantee of Arm’s British jobs, the preservation of its open business model and exception to US security reviews on client relationships.

The deal will give Nvidia control of Arm’s technology, potentially enabling it to use this technology to make its own central processor chips. Arm licenses its technology to any company that wants to buy it and many of its existing customers are among Nvidia’s rivals.

However, Nvidia has said that Arm would continue the "global customer neutrality that has been foundational to its success", with Jensen Huang insisting the deal was “pro-competition” and could help create a genuine rival to Intel’s dominance in the sector.

Administrators will seek to sell the assets of East Yorkshir...

Administrators from Interpath Advisory are seeking a buyer f...

Kingswood Holdings has completed a deal to acquire Hampshire...